When people first think about Russia, chances are their minds are first filled with images of Red Square, the Kremlin and the colorful tops of St. Basil`s Cathedral. Moscow, the heart and capital of Russia, can be recognized throughout the world. However, only in recent history has Moscow held the title of “capital,” and even then, one of Russia`s other great and well-known cities took its place.

First founded in 1147, it was not until 1389 that Moscow became the official capital of early Russia. In 1462, under Tsar Ivan III, Russia was freed from Tatar control and Moscow was the center of a growing Russian nation. It was under his command that the city center, and the Russia of modern history, began to grow into the great power it is today. Although the capital would suffer attacks and fires from enemy forces, throughout Russian Tsardom the country grew in both size and influence with Moscow at it`s center. 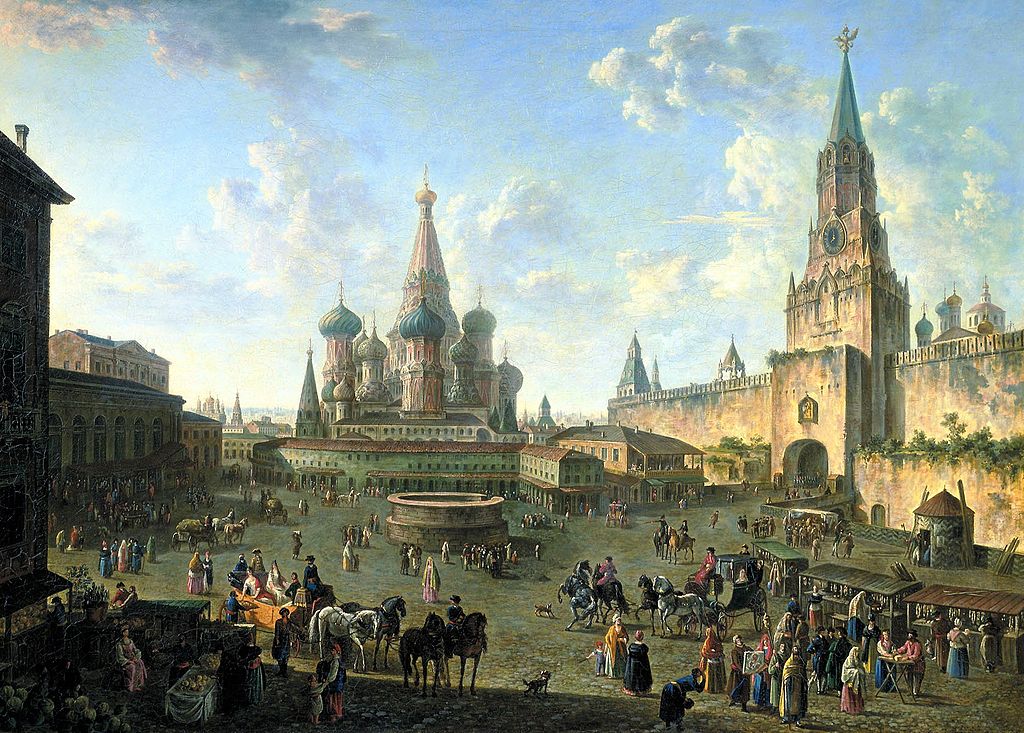 With the rise of Peter the Great as tsar, the country officially expanded into the Russian Empire along with significant cultural, political and social revolutions influenced by his studies abroad. Although the city was first founded as a strategic defense for Russia’s opposition against Sweden, Peter the Great quickly built the city to rival in beauty and culture even the most advanced of its Western counterparts.

During his campaign for Russian “westernization,” Peter the Great moved the capital in 1712 to Saint Petersburg to displayed Imperial Russia`s growing and relevant world status. The city signified Peter the Great`s new vision of a Russia in close relation to the west and marked Imperial Russia`s golden age of art, science and technology. Compared to Moscow, Saint Petersburg quickly became a type of “window to the west” where western influence seeped into Russia creating a European heaven. With the capital in Saint Petersburg, Moscow remained the “heart of Russian identity,” but suffered greatly from the Napoleon Invasion, destruction of the city and a long period of rebuilding.

With the arrival of the First World War, Russia and her capital were under pressure and nationalism was on the rise. The struggles of the war, economic pressures and conflict between classes in Russia resulted in the Bolshevik Revolution of 1917 and the end of Imperial Russia. With Lenin in power of a new Communist Russia the capital was moved from Saint Petersburg (renamed Petrograd) back to Moscow in an effort to protect the new government from invading German troops. 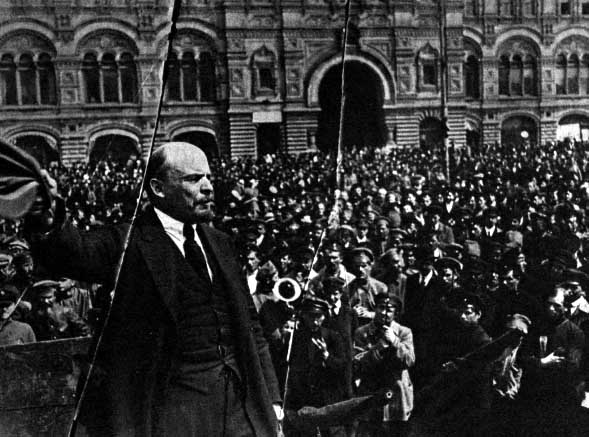 Since March 1918, through Soviet Russia and the Russian Federation of today, Moscow has remained the capital. Moscow has continued to be the historical heart of Russia, preserving her culture and history while Saint Petersburg has preserved Russia’s imperial and artistic beauty. 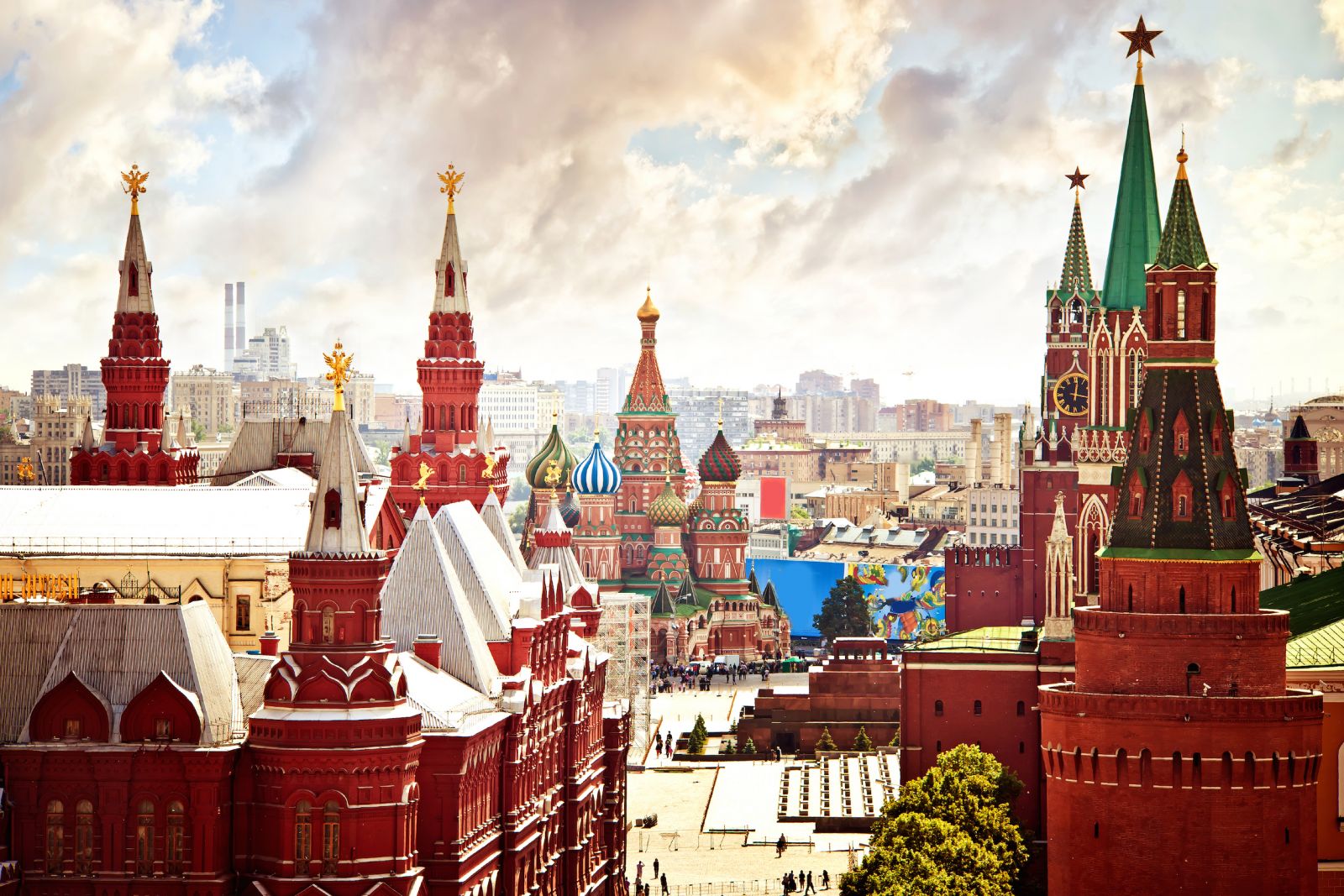 Киев (Kiev): 882-1243. Capital of Rus was moved from Novgorod to Kiev in an expansion of the kingdom

Санкт-Петербург (Saint Petersburg): 1712-1918. Capital at the time the Russian Empire was established

Москва (Moscow): 1918-present. Capital at the time of the Russian Empire’s fall and Rise of USSR to its transition to today’s Russian Federation