Back to archive
In a previous post, we looked at some great online resources for reading in Russian, but since you’ve come all the way to one of the most literary cities in the world, it would be a shame not to take advantage of Saint Petersburg’s ubiquitous bookstores and pick up some books to take home with you. In this post, we suggest a few books or series of books that might be of interest to Russian learners, as well as introduce some of the bookstores in the city.
Going to the cinema (кинотеатр) in Saint Petersburg is easy, comfortable, and cheap. Foreign movies are typically dubbed into Russian unless otherwise specified, but there are a few theaters that play movies in the original language with Russian subtitles. Russian movies are always played in Russian without subtitles.

Opened in 1913, Avrora is the oldest movie theater in Saint Petersburg. It was renovated in the early 2000s and has new equipment and comfortable chairs but still retains an old-fashioned character. It is located on Nevsky Prospekt.

The fourth floor of the mall Pik, just outside metro station Sennaya Ploshchad, has a convenient and inexpensive mainstream cinema. Prices vary based on times and movie, but range from 100 rubles to 350 for the normal rooms (зал) and from 350 to 850 for the more intimate “VIP зал” which features larger chairs. It is common for malls to have cinemas in them, so if there’s a more convenient mall for you, check there too.

Karofilm is another popular chain of mainstream movie theaters, with several branches around the city. Tickets prices range from 180 to about 500. 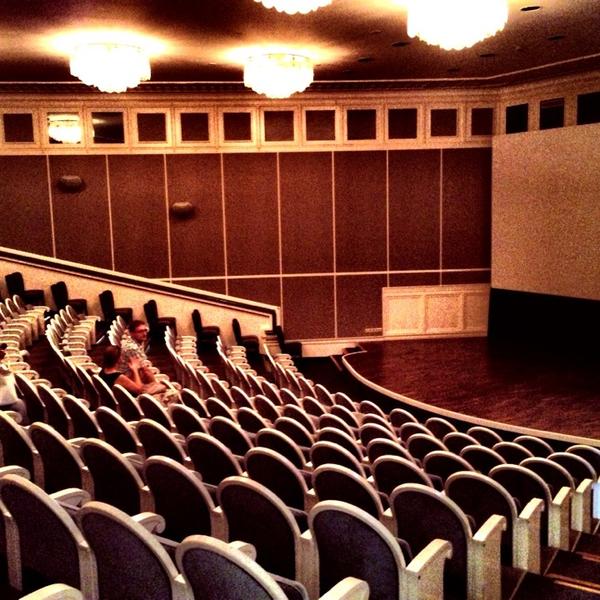 This cinema is one of the few in Saint Petersburg which shows movies in their original language, with Russian subtitles, instead of dubbing. It often plays art films and movies from festivals. 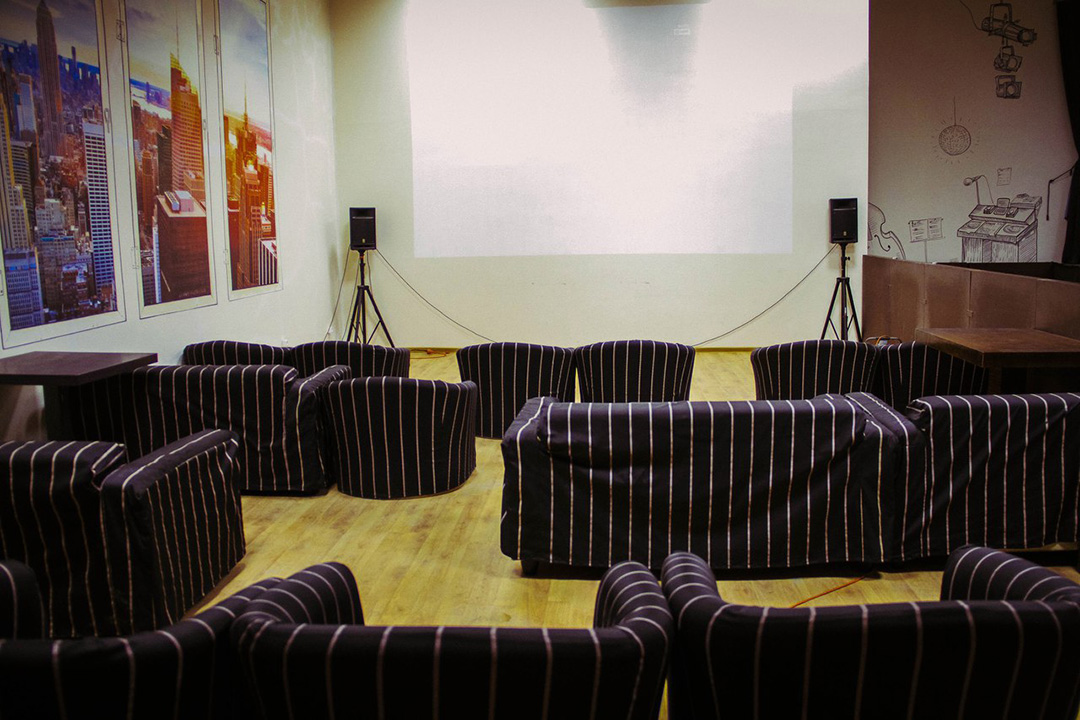 For those who want a more casual and friendly alternative to mainstream movie theaters, the “киноклуб кино без попкорна” (Cinema Club Cinema Without Popcorn) shows several movies a week in a cozy room with chairs and sofas that are meant to feel like home. Special student price – movies are 100 rubles on weekdays and 200 rubles on weekends.

Not sure what to watch?

Kinopoisk is the perfect website for movie fans who want to find out more about movies while practicing their Russian. Similar to www.imdb.com in English, Kinopoisk gives information, synopses, ratings, reviews, and trailers for almost every movie in the world.
If you prefer to watch movies at home, check out our post about watching movies in Russian.