There are endless advantages to learning Russian. It can lead to more career opportunities, it can help you when you travel, it can even help keep your brain healthy for longer. But, that’s not to say that learning Russian doesn’t come without its difficulties. Whether you’ve only just started learning Russian, or you’ve been learning it for a few years, you’ll know how easy it is to get mixed up and make a mistake. We’ve gathered some of our favourite mistakes and have listed them below – hopefully, after reading this article, you’ll avoid making these (often embarrassing) mistakes in the future!

1. I’m really thirsty. Can I have a bit of vodka, please? Picture the scene: it’s time for bed, and you fancy some water with your tea and pre-bedtime snack. Obviously, you could say to your host lady “Можно мне, пожалуйста, воды?”, but instead, for some reason, you decide to be a bit daring and use the уменьшительно-ласкательный (diminutive) form of the word. You turn to your elderly host lady and say, “Можно мне водочку, пожалуйста?”. Upon hearing this request, she stares at you in horror.

2. Writing or urinating – which one?

Unlike other languages, Russian ударение (stress, emphasis) does not follow a simple set of rules. What’s more, the stress placement on a word can change, depending on the case.

You might think: what’s the big deal with stressing the right part of words? They’ll know what I mean.

Stressing the wrong part of the word not only proclaims your inability to speak Russian, but can, in some cases, completely change the meaning of the word you are trying to say.

For example, if you place the stress on the wrong part of the verb ‘to write’ (писать), you’ll end up saying ‘to urinate’.

On the subject of stress placement, another one that foreigners often mix up is the stress on the first person present form of the verbs ‘to cry’ and ‘to pay’.

Learn the difference, or else you’ll be saying that you’ll cry for bread and pay someone out of sadness!

4. My teacher is so handsome! 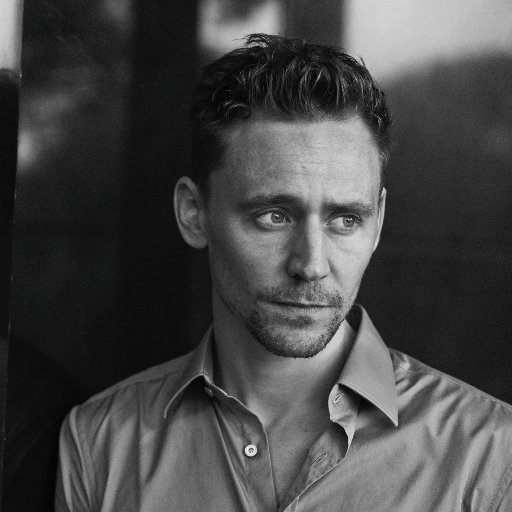 Tom Hiddleston may be симпатичный, but be careful when using this word in other contexts!

If you know Italian or Spanish, then you might use the word ‘simpatico’/simpático’ to describe someone as ‘nice’, ‘kind’ or ‘lovely’.

But, beware! In Russian, ‘симпатичный’ is used to say that someone is ‘handsome’ or ‘beautiful’.

Therefore, if you use it to describe your elderly teacher, your friends might look at you a little strangely…Better to use ‘приятный’ if you want to say that someone is ‘nice’ or ‘kind’.

5. Just a spoonful of chicken in my coffee, please.

Watch out for difference in spelling and stress placement in the words ‘cinnamon’ and ‘chicken’.

A small slip of the tongue could lead to you receiving a rather peculiar-tasting curry, or a slightly meaty cappuccino!

Join us next time for part 2, where we’ll look at souls, chickens, dumplings, and more!