One of the many unusual but exciting holidays that Russia celebrates every year is “День рисования на асфальте”, literally “drawing-on-asphalt day”, which is observed on July 16. Not only is this holiday highly entertaining for both young and not so young people, it is also a fun way to appreciate this incredibly beautiful variety of street art. 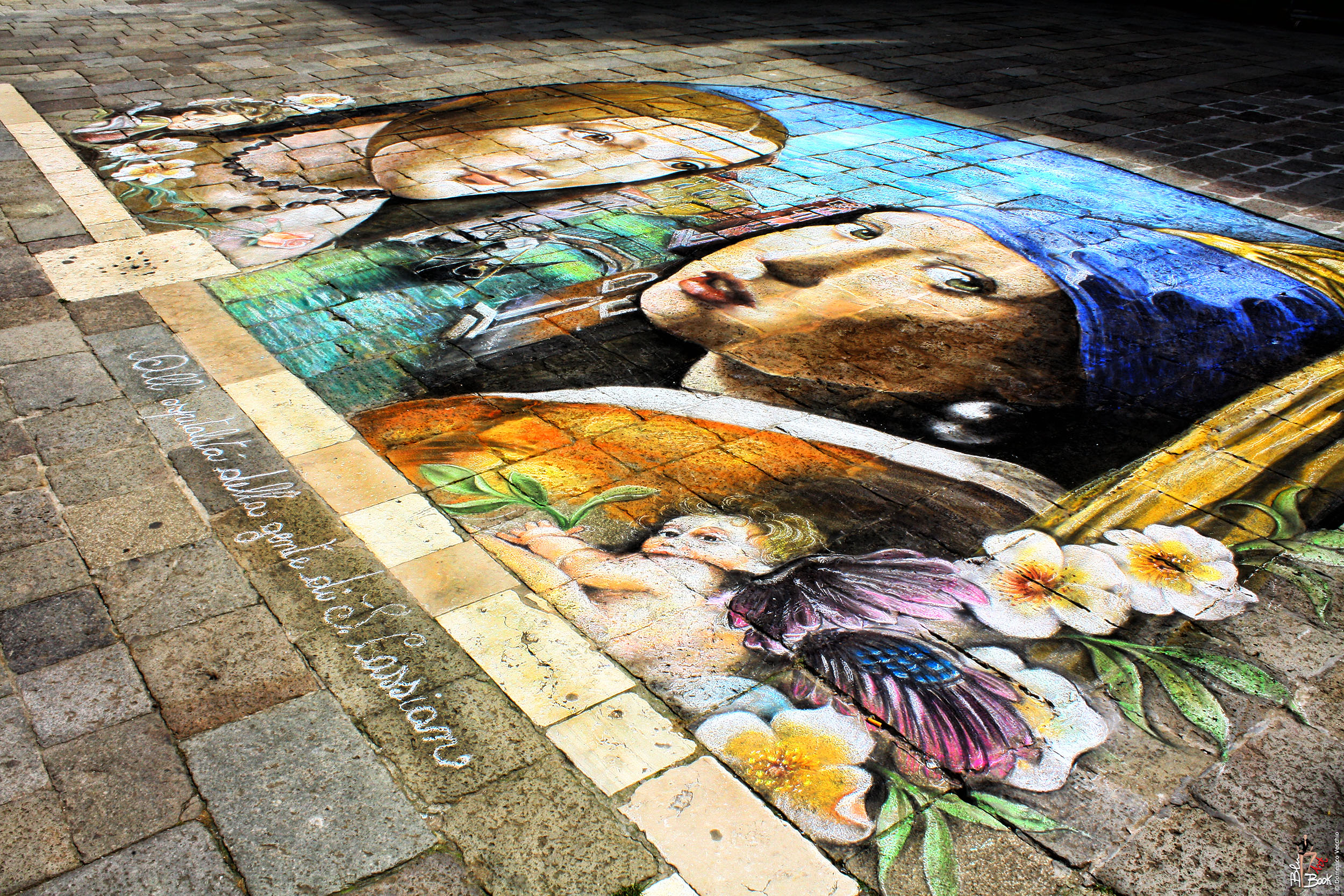 This craft originated in the XVI century in Europe, particularly in Italy, where traveler artists called “Madonnari” embellished entire cities’ squares with religious-themed chalk drawings. The most popular image was the face of the Virgin Mary, “Madonna” in Italian, hence their name. Often the artists would accompany the drawings with poems, parables and moral lessons, intended for the great number of people who, at the time, could not read.

At the end of the 20thcentury, this type of street art became widespread both in European countries and America. The first Madonnari festival was held in 1972 in Italy: here the works of dozens of masters could be admired on the pavement of numerous squares all over the town of Curtatone, in the vicinity of Mantua. Later on, similar events began appearing in the USA as well as other countries in Europe, and in order to attract more people the artists decided to establish an unofficial holiday, now celebrated all over the world.

The events organized on July 16 in honor of this form of art vary from festivals to exhibitions, to competitions for everyone, children, beginners and professionals. On this day, people are allowed to draw whatever they want, no matter how simple or elaborate that might be. From dreams to fantasies, to declarations of love or even apologies, there is no limit to what one can draw.
Tradition has it that it is possible to make negative emotions or memories go away by simply drawing an image of what causes them and then replace it with a cheerful and optimistic one. This practice is supposed to help people tune into positive thoughts and change their life for the better. In recent years, three-dimensional images have become extremely popular among street artists: if looked at from certain angles, these incredibly elaborate and captivating paintings create very realistic illusions of depth and perspective that are able to trick even the most trained eye.
If you happen to be in Saint Petersburg on this day, make sure to plan a stroll around the city center, you could be lucky enough to see some artists at work and admire their wonderful art! 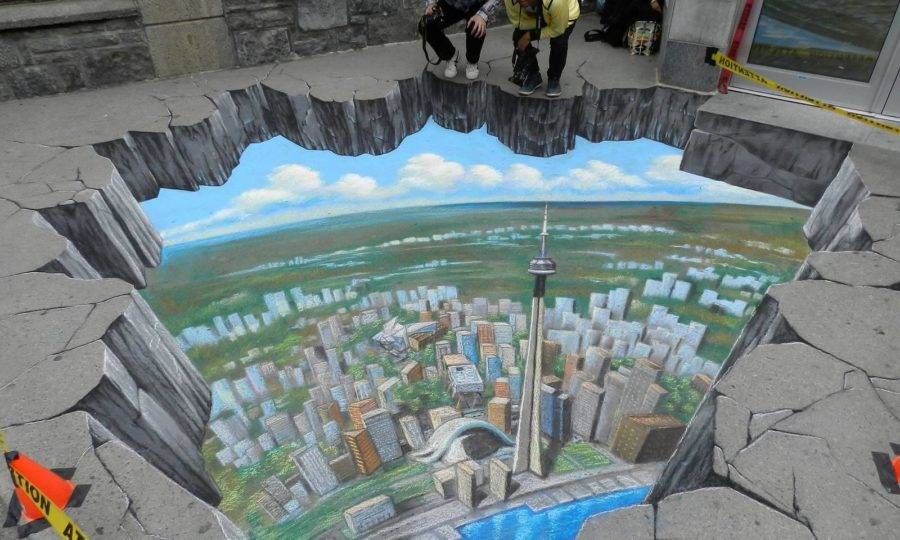 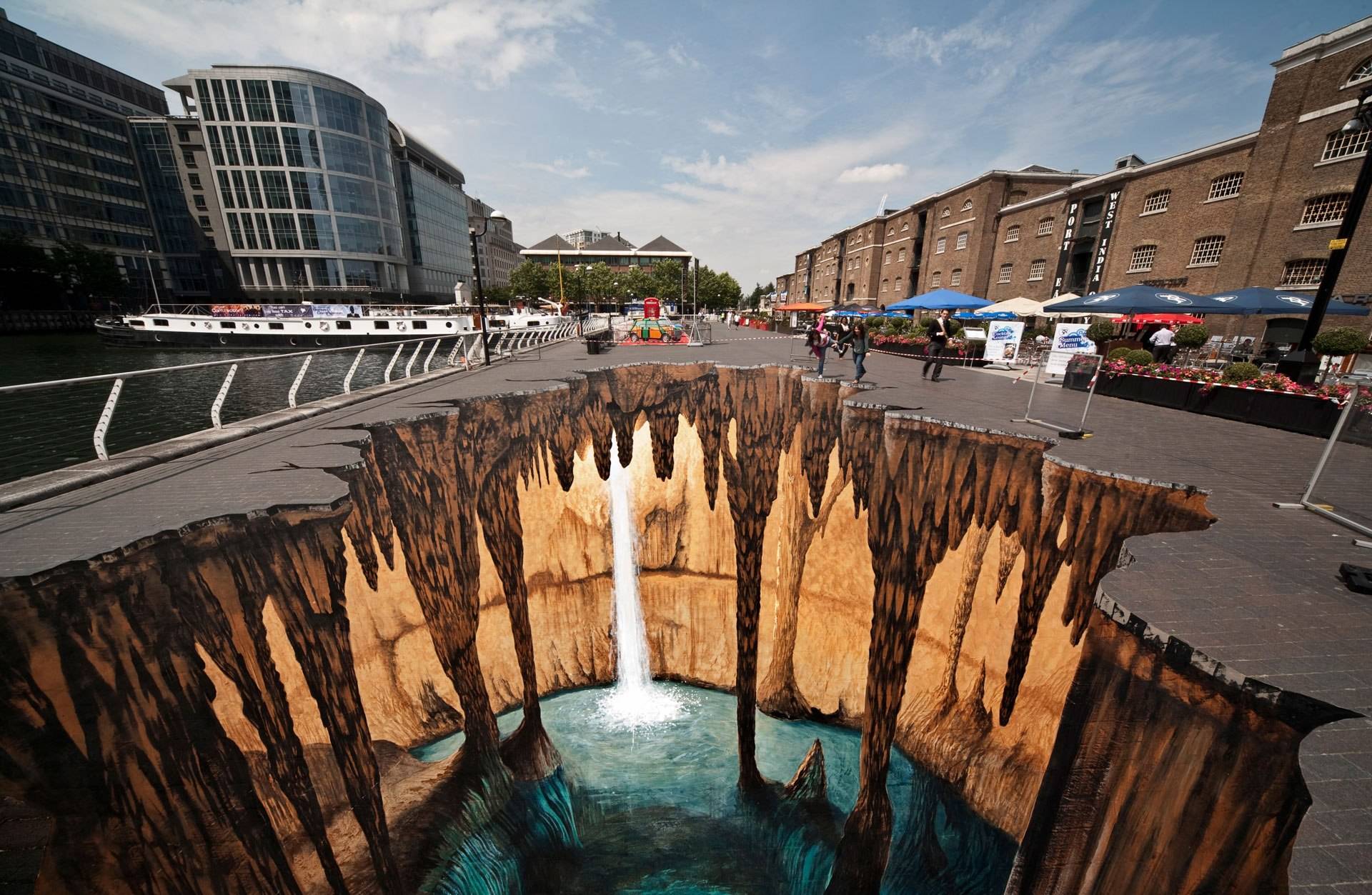