Founded by Catherine the Great and boasting over 4 million paintings, sculptures, documents, artifacts, and other items, the Hermitage Museum is the largest collection of art in Russia and one of the largest in the world. It is well worth a visit any time, but if you don’t have plans, consider going this Thursday – the first Thursday of every month is free to all visitors.

The Winter Palace was constructed between 1754-1762 to be the residence of the Russian monarchs, starting with Empress Catherine the Great. An avid collector of art, Catherine the Great purchased over 200 paintings of European masters including Rembrandt, Rubens, Raphael, and van Dyck in 1764, which many consider to be the founding date of the museum. During her reign, she continued to collect many other important works, and thousands more were added to the collection during the next several hundred years. The Winter Palace was the primary residence of Russian monarchy until the revolution in 1917, when it was declared a museum open to the public. The museum hosts a vast collection of Russian and international art and artifacts, ranging from ancient Egyptian artifacts to Impressionist paintings. Some of the most noteworthy paintings include Rembrandt’s The Return of the Prodigal Son, da Vinci’s The Madonna Litta (pictured), Picasso’s Two Sisters, and Raphael’s The Conestabile Madonna. Among the most important attractions in the Hermitage is the museum itself – the Winter Palace and the other buildings. 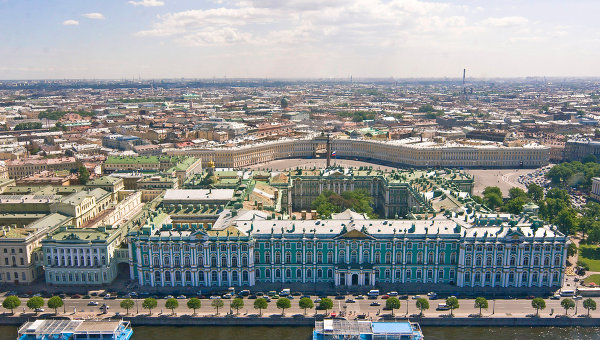 Although the Winter Place (Зимний дворе) (pictured, forefront) is without question the most famous building of the Hermitage and houses the museum’s largest collection, the Hermitage Museum consists of six other buildings which are also worth exploring:

The Small Hermitage (Малый Эрмитаж) –  Next to the Winter Palace, this two-story building was where Catherine the Great liked to host evenings of entertainment with games and plays, which she called “small hermitages”. Today, it hosts Western European paintings and decorative works of art.

The New Hermitage (Новый Эрмитаж)– Built in the mid-19th century, this was the first building in Russia that was originally intended to be an art museum. The rooms were specifically designed to match the exhibits they displayed, and many have been historically preserved.

The Hermitage Theater (Эрмитажный театр) – Commissioned by Catherine the Great in the 1780s to be a royal theater, this neoclassical building continues to host performances and house exhibits. 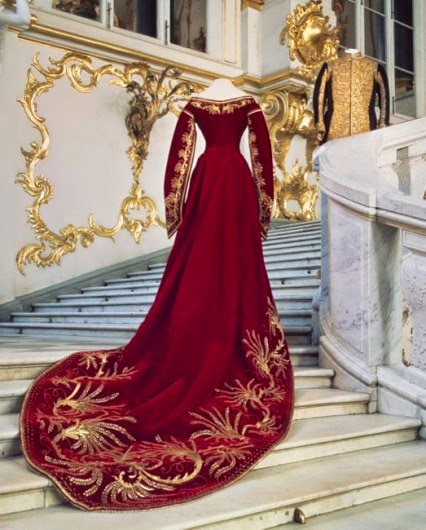