In Russia, the celebration of Mother’s Day is very recent, it was established by the president of the Russian Federation, Boris Eltsin, in 1998 and since then it is celebrated every year in November.

Unlike other countries, that celebrate mother’s day on the second Sunday of May, in Russia it takes place on the last Sunday of November, so this year it will be on Novembre 24th. 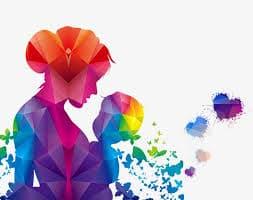 What about the way women are seen in this country?
First of all, it is important to understand the role of woman here.
What particularly struck me from the very first time I came to Russia is the big amount of flowers shops you can find on your way.
They are literally everywhere. And most of them are open 24/7. 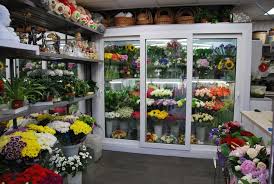 And that’s not all: you can also find old women standing outside in the street to sell flowers. 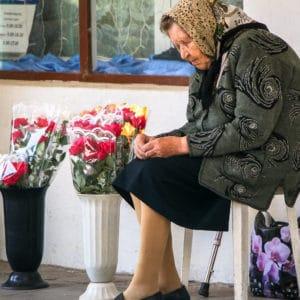 That is something that tell us how much it is important in their culture buying flowers for women; and the ones that receive flowers wouldn’t necessarily be their husband or a boyfriend, but they could be just a colleague or a friend. It is one of the thing I appreciate the most in this country.
It’s very likely to find a man outside the metro station waiting for his woman with a bouquet of flowers in his hands. And you can see women with flowers in every place, also the most unusual: metro, airport, restaurant, bar and at work.
Such a beatiful habit they have!
They recognise the importance of the female role, this is the reason why women are so respected.
But how they celebrate Mother’s Day?
It’s not popular as International Women Day, but it is gaining importance and popularity during the years.
On this day, in Russia, as in the other countries in the world, mothers are congratulated and people use to thank them by giving gifts which, as we already know, most of them are, doubtless, flowers. 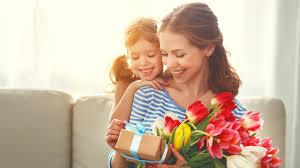 There are a lot of poems in Russian culture to celebrate mother’s day, here just a few: 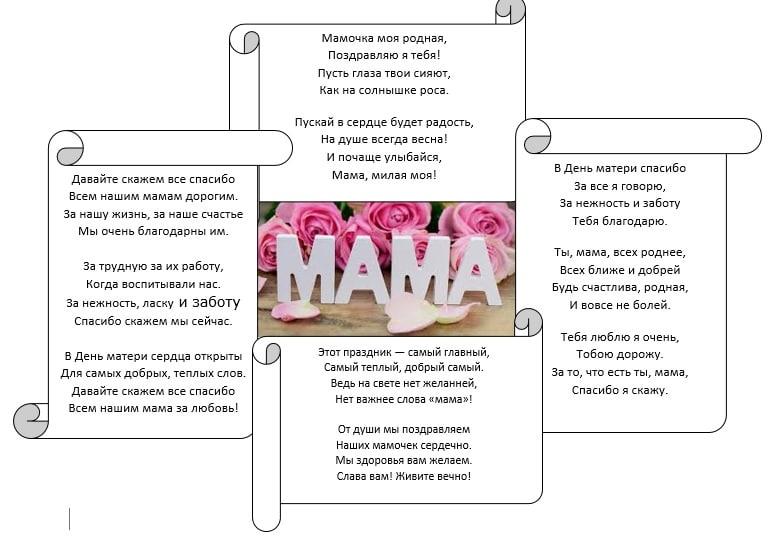 LEAVE YOUR FEEDBACK
BOOK YOUR COURSE
×
×